February 09, 2018
Last night I hung out at HopCat and got to talk/hang out with Khaled Ibrahim (regional manager) and Tyler Goebel (general manager).

Did you know that HopCat has a crowler machine? Yes, they do! And that their beer menu features 30 local beers on tap from Manhattan, KS to St. Louis, MO. They also list 'on deck' beers that will be tapped once a keg is blown, as well as update/print their menus two times a week.

Talking with Khaled, you can tell he is very passionate about craft beer. Not only passionate but also extremely knowledgeable. It was great listening to him talk about beer!

We also tried a few different beers; two different IPAs, two stouts, and a cider. The cider that they have on their Local 30 menu (McIntyre Blackberry Cider), when ordered this month $1 is donated to the American Heart Association.

As we were talking about the 100 different beers on tap, I asked Khaled if there was any special training/classes for their employees so customers can have an even better experience while enjoying themselves. Of course there was - AND they plan on opening their beer classes to the public soon!

Though HopCat has only been open (almost) a year, they have had many tap takeovers (local and non-local), special releases, beer dinners, trivia, and a Wood And Wile Ale Fest - that they held this past October which had 50 different barrel-aged and sour beers on (yum!).

The atmosphere at HopCat is very chill and relaxing, the staff is helpful and kind, and the food is great!

I also got to take a tour downstairs in TikiCat - which is a whole different world in itself. The sounds of the waterfall, the dim/colored lights, and the decorations blew me away!

If you haven't gone to HopCat in Westport yet, GO! There is so much to enjoy - food, beer, tiki cocktails downstairs (but you'll need to make a reservation!). 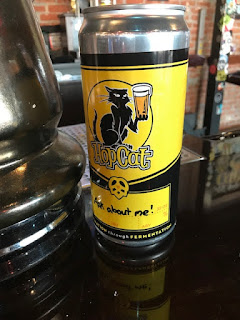 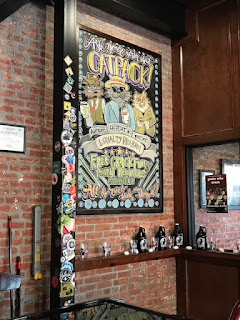 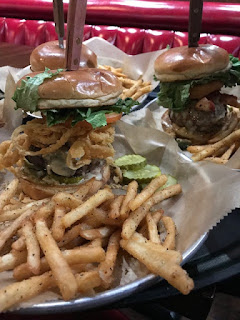 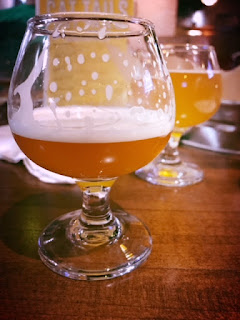 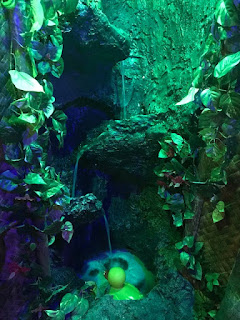 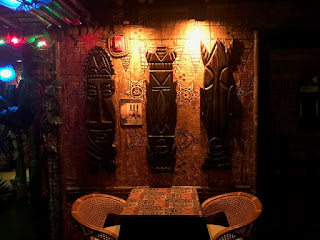 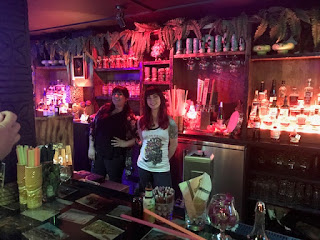 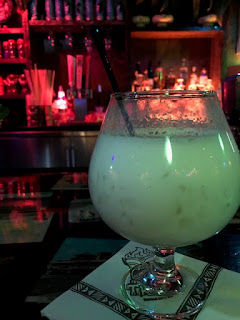