Showing posts from January, 2020
Show all

I AM CRAFT BEER 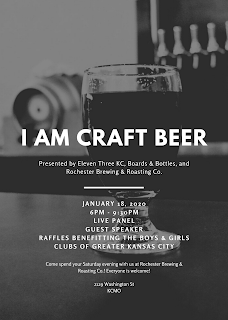 Everyone deserves a seat at the table. Join us for a great night of beer (or coffee) and conversation discussing diversity and inclusion in our craft beer community. The ‘I am craft beer’ movement began in September 2019 after a prominent woman in the craft beer industry, Chalonda White (aka Afro Beer Chick) received revolting hate mail. Dr. J Jackson-Beckham, Brewers Association Diversity Ambassador and Executive Director of Craft x EDM, started the twitter hashtag #iamcraftbeer ; asking everyone to come together to post a selfie, tell something about themselves, while using the hashtag. This became a worldwide movement. You can find more information at iamcraft.beer Kansas City's craft beer community is a diverse community, full of support for one another. Let’s get together to show the world that Kansas City is craft beer, that we are united in diversity, that our breweries are safe places, and we continue to “spread love, fight hate, and advocate for equality and justice
Post a Comment
Read more 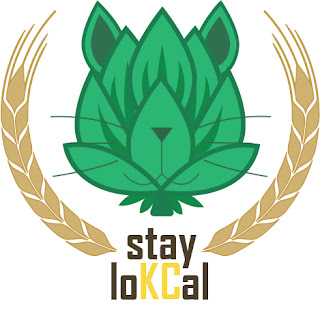