I haven't forgotten about you. I know I've been a bit silent on getting event updates out. I've been focused on KC Brewery Hop 2019! I've also had some personal things come up that I needed to tend to first. 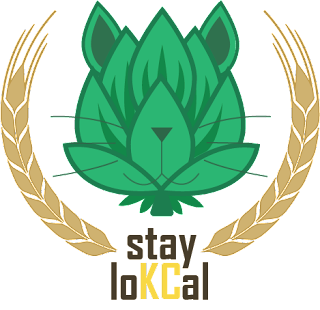