December 17, 2017
Picture yourself sitting on a patio with the sun on your face, birds chirping and a pond behind you, smells of delivered Chipotle in front of you, and the tastes of a delicious cranberry raspberry dessert sour in your mouth.

Settled off 291 HWY in Lee's Summit, this is New Axiom Brewing Co.

New Axiom is made up of four friends (Mac, Sean, Devin, and Joe) who have known each other for awhile. Sean approached Mac and Devin, who have brewed together and with ZZ Hops for a few years, about opening a brewery together. Everything seemed right and they were all on the same page, so it only seemed like the next step. And then Mac brought in Joe, one of his close friends, to run their taproom.

The space they have chosen for their taproom is huge with 3000 sqft! They will have about 24 taps made up of mostly their funky brews but don't fret, they'll also have meads and ciders! As well as some wine for if you're feeling fancy.

They'll also have a crowler machine, two different size cans. Easier for if you want a heavy stout or more variety to take to the lake, beer share, or your family's house over the holidays.

They won't be serving food, but they will make sure to have a list of places that will deliver to the brewery and their menus. Chipotle that is right across the way will become the first Chipotle to deliver in MO - so they're able to deliver those delicious burritos to your face!

While visiting with Mac on Friday (December 15th) he brought his Pineapple Upside Down Cake sour and Cranberry Raspberry Lactose dessert sour. They were both tasty and smelled great, but my favorite was the cranberry raspberry. They've also worked with the brewer at Colony KC on a banana bread hazy IPA collaboration, Bananarama.

Talking with Mac about their space, their beers, and everything in between - there was so much excitement and passion in his voice. Which made me more excited for their brewery to open next summer!

Don't sleep on New Axiom Brewing Co. and their innovative beers. They have a lot of great things in store! 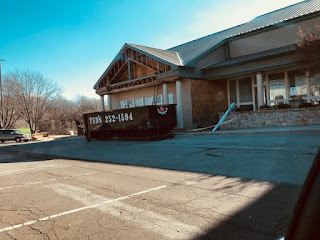 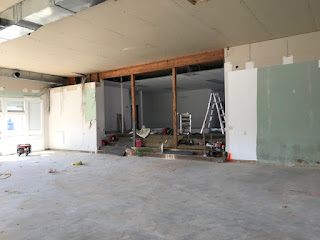 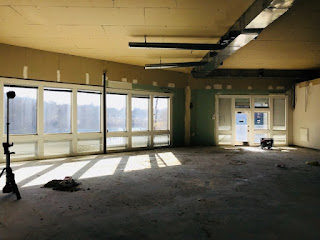 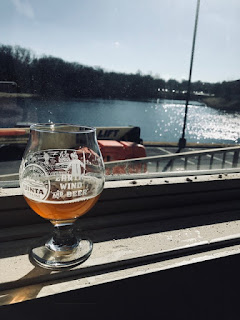 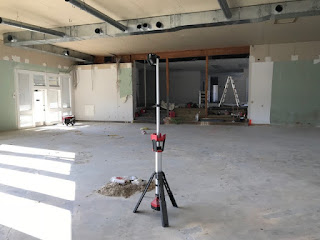 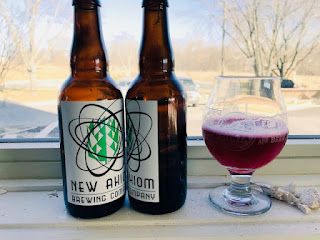