August 28, 2017
What a weekend full of fun times! The opening party in Lawrence for Lawrence Beer Co, Hip Hops Hooray and Arts & Crafts beer fests! WOW! I hope you all are well rested for the last week of August's events! 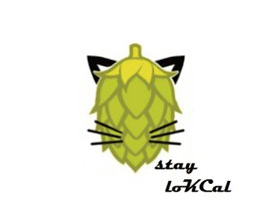